At the FCSO, career opportunities are virtually limitless!

280 years of dedicated and professional service to the residents 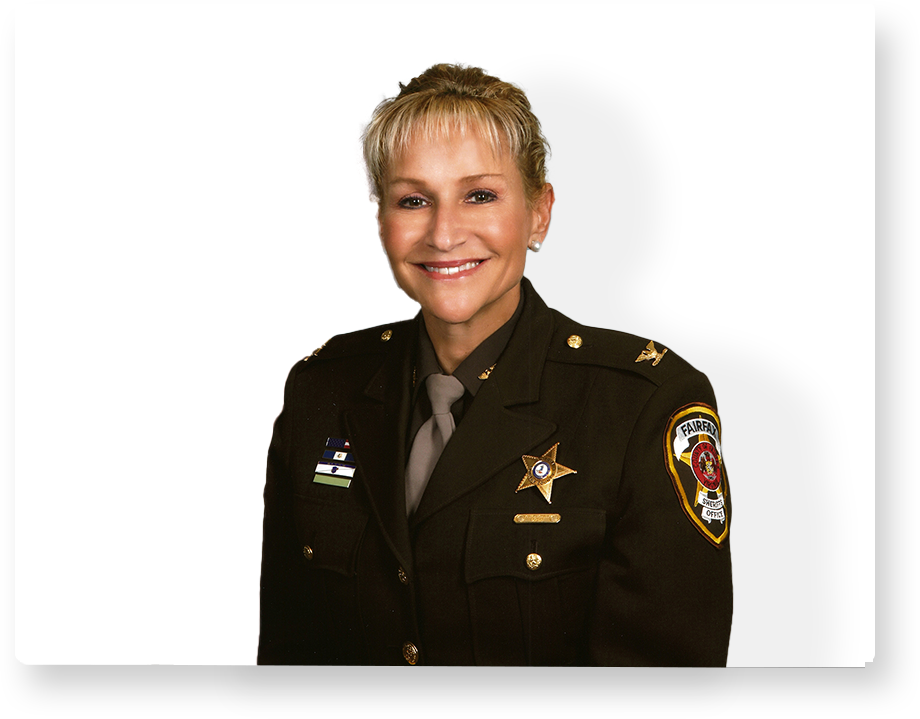 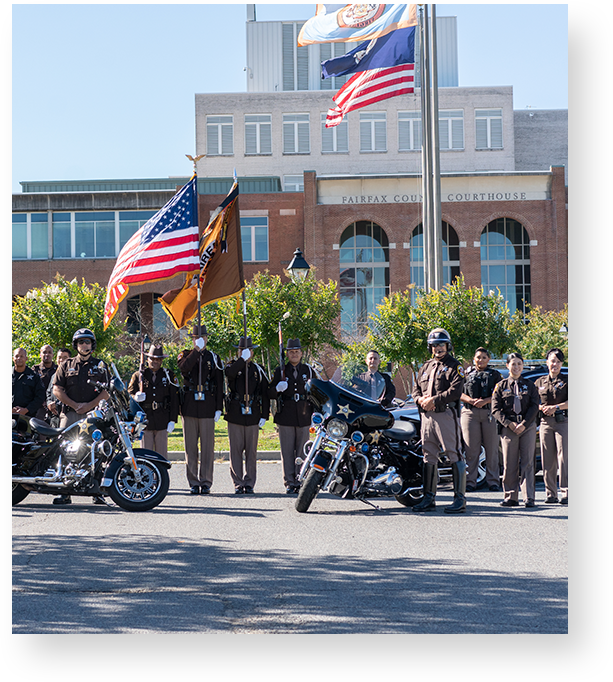 The Sheriff’s Office was created in 1742, at the same time Fairfax County was formed, and is now one of three public safety agencies responsible for the safety and well-being of the 1.1 million residents of Fairfax County. Sheriff Stacey A. Kincaid and her deputies also serves the 65,000 residents of the City of Fairfax and towns of Herndon and Vienna. The position of Sheriff is established by the Constitution of Virginia. At best count, there have been 77 sheriffs in Fairfax County since 1742, including Sheriff Kincaid. Though early sheriffs served for terms of two years, the people elect the current position every four years.

The primary mission of the Sheriff’s Office is to operate the Adult Detention Center, provide security for the Fairfax County Courthouse and courtrooms, and serve/execute civil law process on behalf of the courts.

In addition to our core functions, the Sheriff’s Office is actively engaged with the diverse community we serve by offering many opportunities to join teams that interact with the residents of Fairfax County, the City of Fairfax, and the towns of Herndon and Vienna. 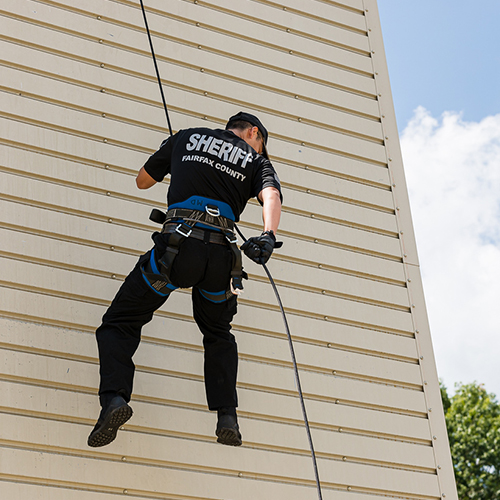 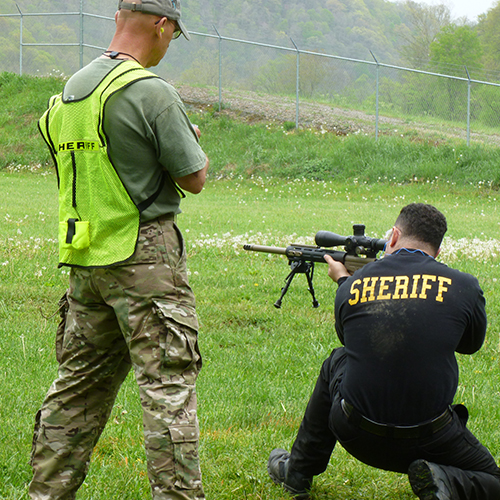 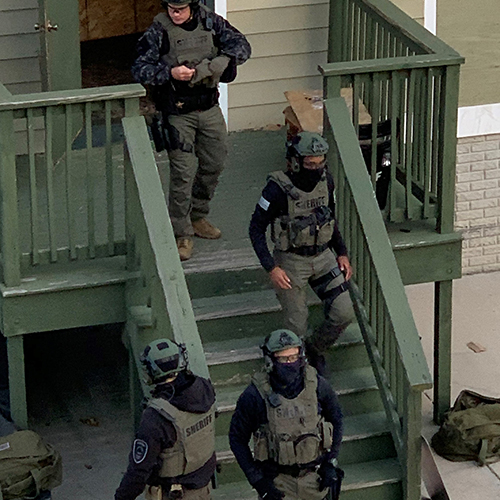 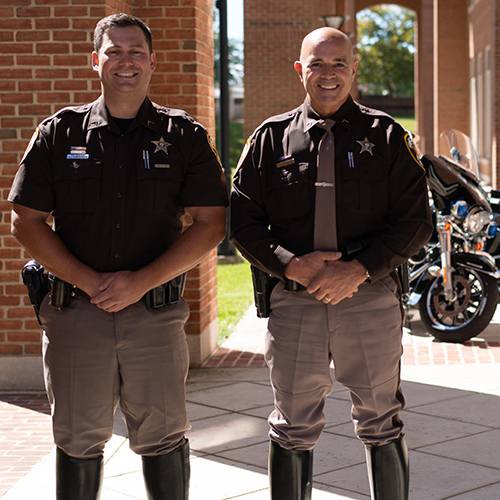 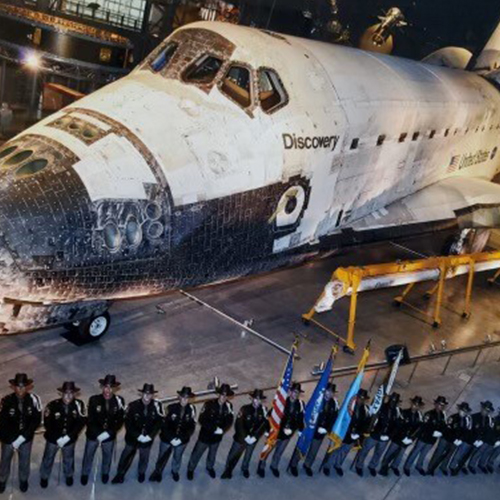 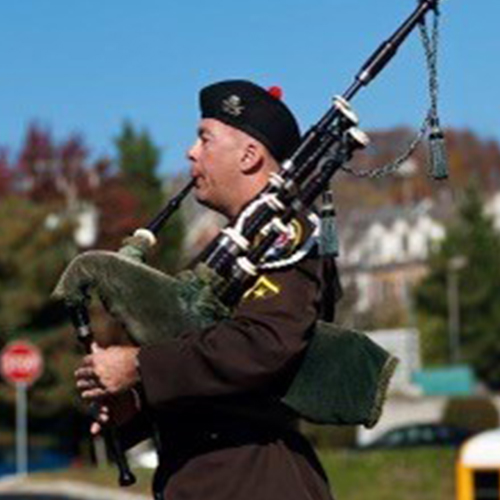 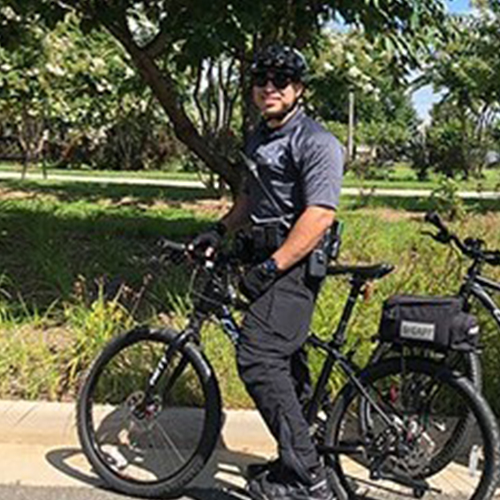 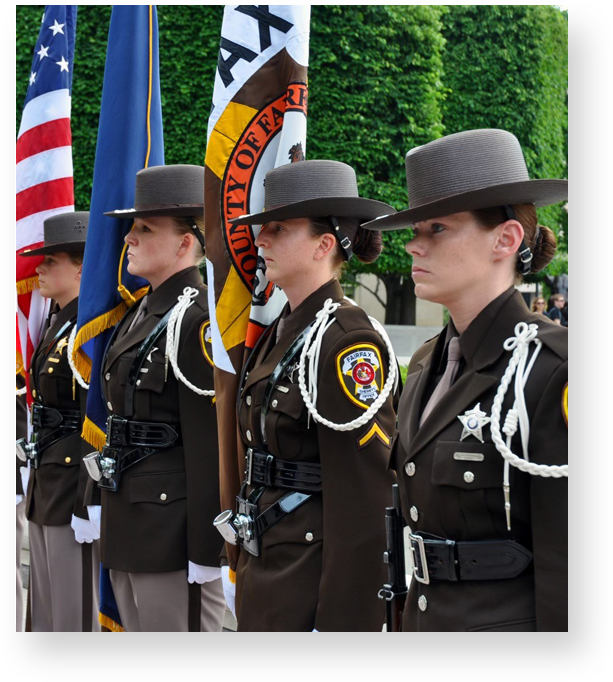 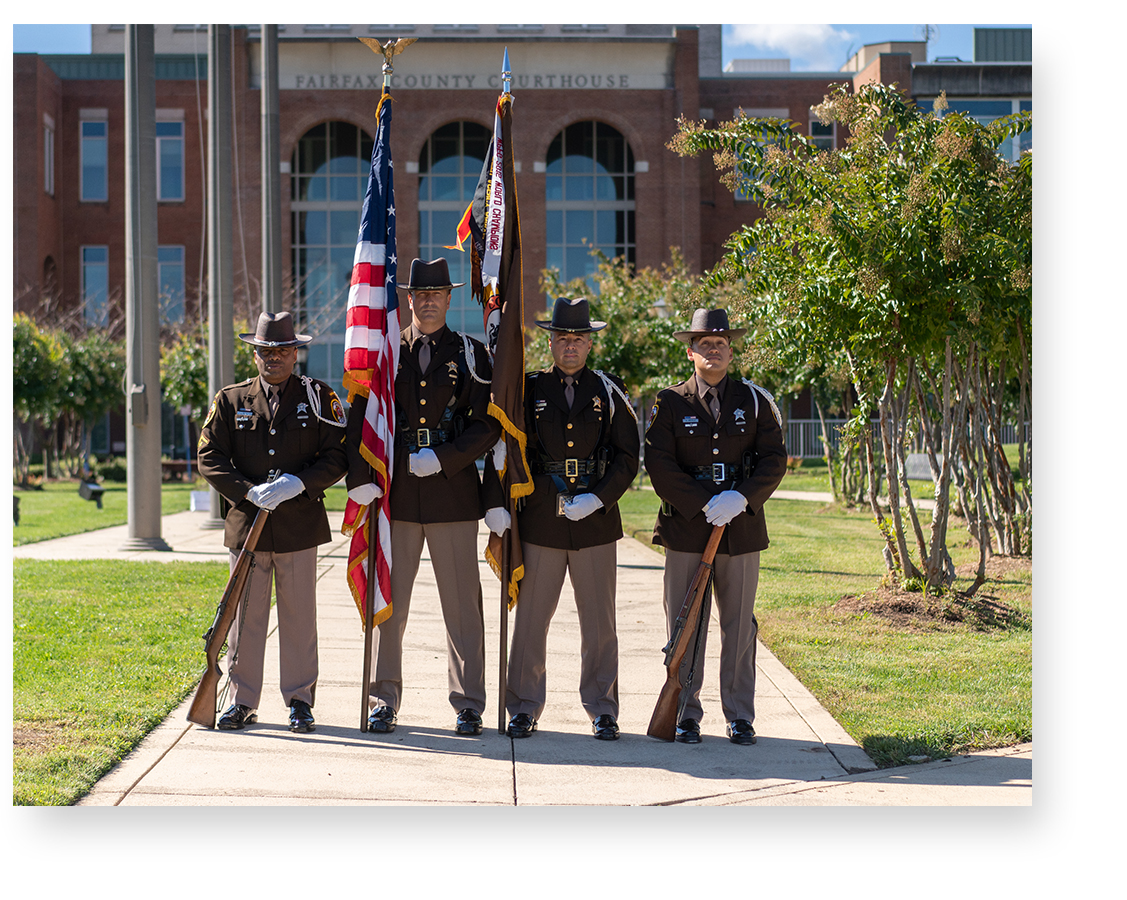 If you have strong communication skills, a willingness to learn and a belief in treating everyone with dignity and respect, I hope you will consider joining our team.